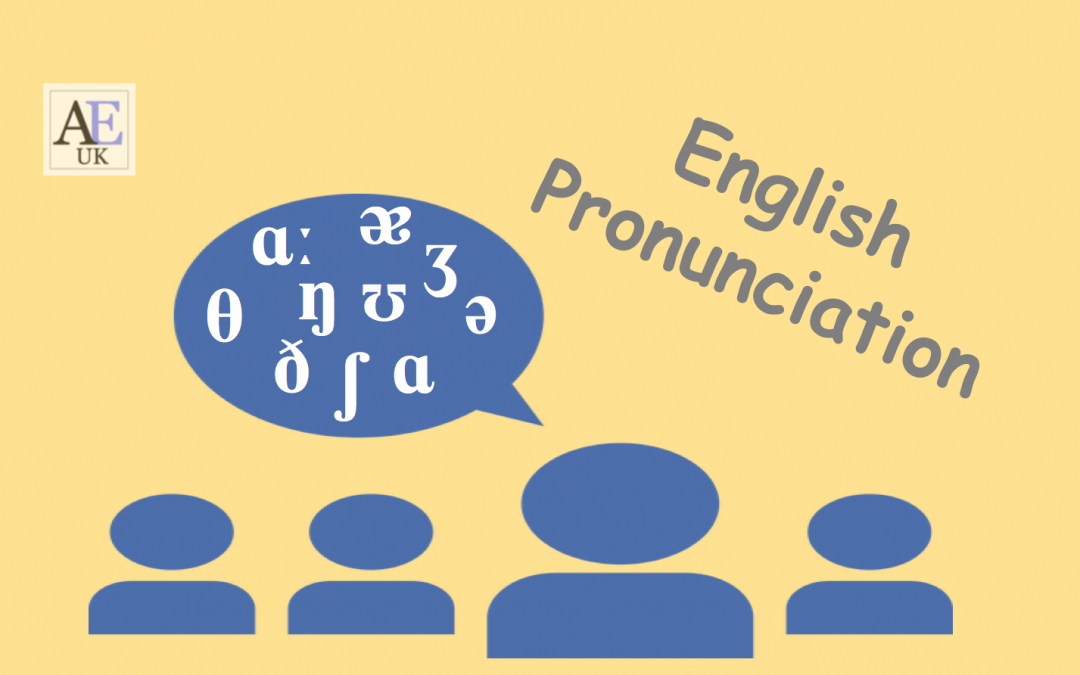 Ladies and gentlemen, on your left you will see Lumley Castle. This belongs to Lord and Lady Lumley, who live here with their family. All the land on the left of the road belongs to the Lumley’s. They have a famous collection of wild animals, including lions, so please do not leave the coach until we are safely inside the carpark. We are lucky; Lord Lumley is allowing us to leave the grounds and go inside this beautiful stately home. Most people can only look at the castle from the outside.

The Leeds Opera company has just produced an opera by the Italian composer Carino. Carino wrote the opera in 1803, and it was performed in Rome and London. Then it was lost. It has only recently been found, last year, locked in drawer in an old London library.

Bob is very worried about his friends. Barbara weighs 70 kilos and is very unfit. Ben has a violent temper and he’s always in trouble. Vera’s job is boring, and she always feels tired. And he never sees Wendy because she is so busy.

A: What can I give my brother for his birthday?

B: What does he do for a living?

B: Give him some driving gloves.

A: He doesn’t wear gloves when he drives, not even in the winter.

B: What’s his hobby?

A: When it’s warm, he swims. When it’s colder he plays golf.

B: Give him a set of golf clubs.

A: He’s already got a bag of full clubs. His bag is so heavy he can hardly lift it.

Last Sunday, I had a strange dream. I was out walking along the street when I came across a small square, with a fountain. There was a big church and a bride was standing outside in a beautiful wedding dress. Suddenly there was a loud cry from the building opposite and I saw the bridegroom jump from the fifth floor into the fountain. Then I woke up.

She was walking over the bridge which came into a small street. A police officer was standing outside a large cottage next to a hair salon called ‘Hair care by Claire’. On the roof of the smaller building opposite there was a variety of chimneys that were smoking.

This is a download of the two pronunciation sheets. It focuses on the individual sounds that Arabic and Chinese speakers have problems with. Level: ***** [B1/B2/C1] TEACHER MEMBERSHIP / INSTITUTIONAL MEMBERSHIP 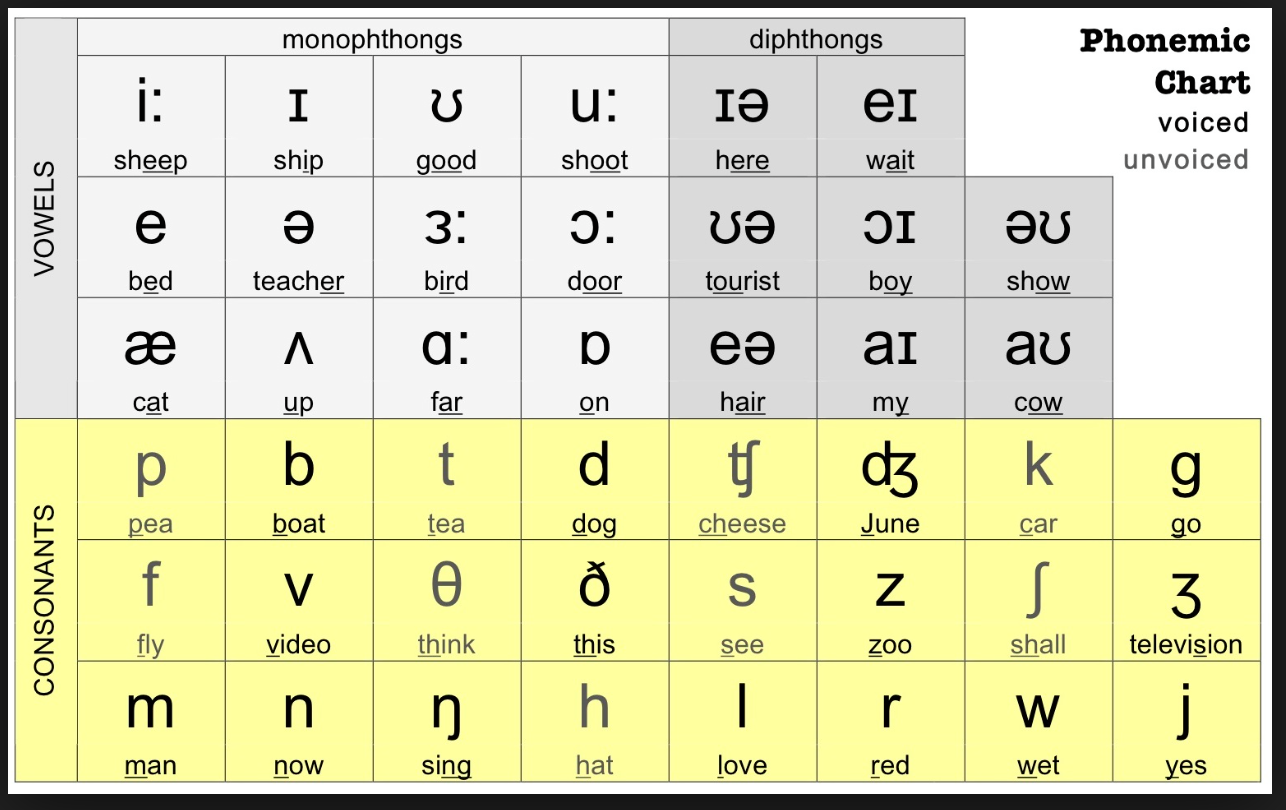 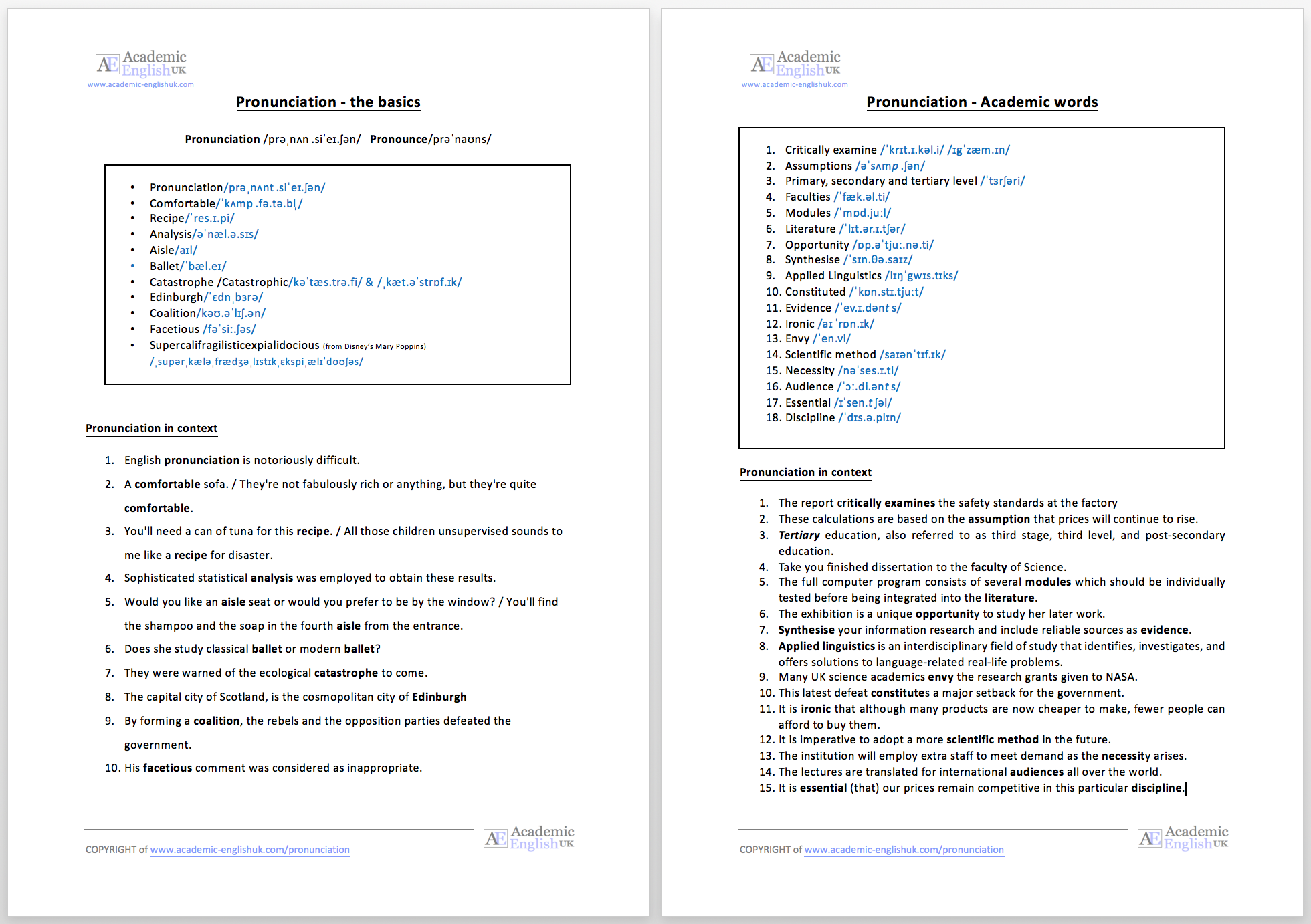 This is a download of the two pronunciation sheets. The first sheet is a general English sheet to practise the basics and the second is based on academic vocabulary. Video Level: ***** [B1/B2/C1] TEACHER MEMBERSHIP / INSTITUTIONAL MEMBERSHIP

We're offering 20% off all our memberships for BLACK FRIDAY Finishes 28th Novembers 2022.